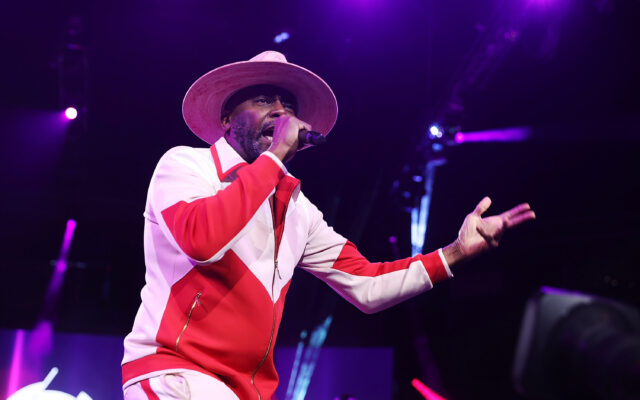 Big Daddy Kane and Eric B of Eric B and Rakim are teaming up for a new sitcom. The sitcom is titled Daddy’s House and the duo is preparing to shoot the pilot. The premise of the show is a divorced former NYC radio personality who owns a restaurant in Atlanta. While adapting to single life and bachelorhood he is interrupted by a visit that turns permanent from his two teenage children. The sitcom is directed by Terri J. Vaughn. Do you plan to watch?