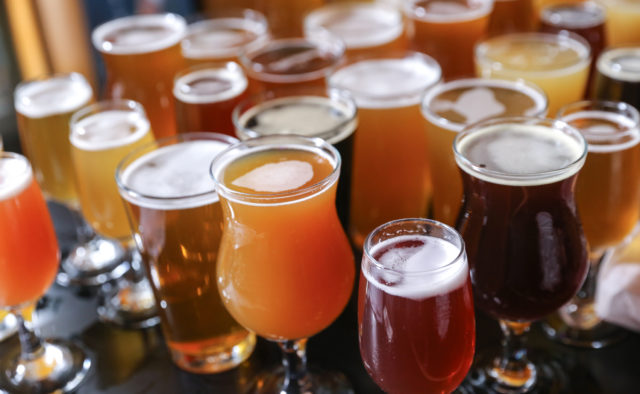 For Schlafly Beer’s lead brewer Jared Williamson, the soon-to-be released Side Work beer is personal, because it was created to be the beer at his wedding, The Riverfront Times reports. But because of the coronavirus pandemic, the wedding has been called off. “It’s a bummer, but considering we, as a nation and a world, are facing such an uphill battle, there are so many bigger concerns to deal with,” Williamson said. Now he and fiancé Kelsey Donovan are turning their bad news into something positive.

The Hazy Session IPA, dubbed “Side Work,” will be released on Friday, and all proceeds from the brew going to the Gateway Resilience Fund, which helps the St. Louis hospital community. “We’re really excited to have a beer like this where we can give back to the community,” Williamson says. “Schlafly is more than the beer we make, and now it’s time to prove it.” 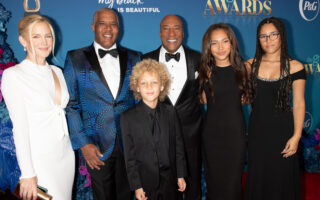 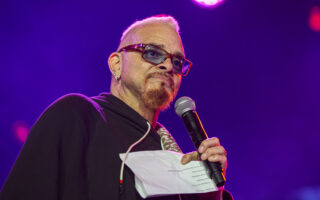