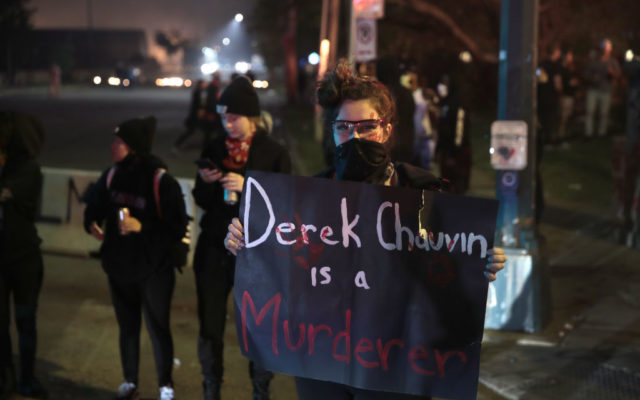 The amount was set Monday and could be reduced to $1 million if certain conditions are met – he can’t leave the state and must attend all hearings and appointments.

He said almost nothing through the 11-minute hearing. His attorney did not contest the bail increase from $500,000 nor address the substance of the charges. Chauvin’s next court date was set for June 29.