Aunjanue Ellis Opens Up on Her Bisexual Identity 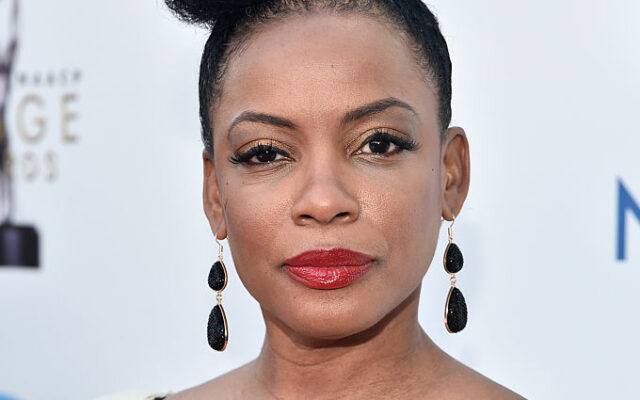 Aunjanue Ellis from King Richard and the Lifetime movie The Clark Sisters has never been secretive about her sexuality.

As Pride Month starts she is being more outspoken.

She said he friends and family have always known.

She actually told us all but we didn’t pay attention.

At an Essence event in March she wore a red jacket that said QUEER in bedazzled letters.

No one said a word. When asked about it after the fact Aunjanue said people probably thought it said ‘Queen.’

When asked why she never formally opened up about her identity she said, nobody asked.