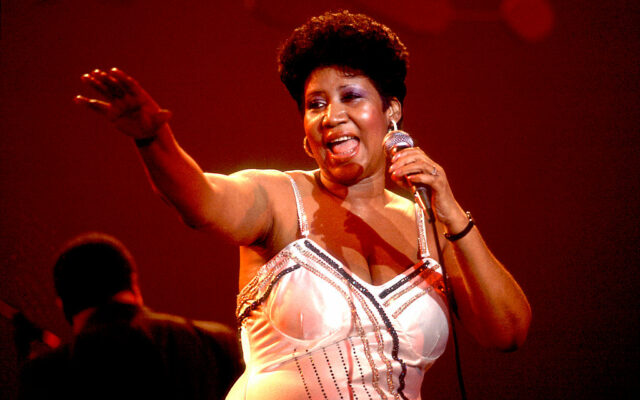 In case you missed it, Aretha Franklin’s granddaughter auditioned for American Idol and the judges rejected her move to Hollywood. Grace Fraklin says they were “right.”

Speaking to TMZ, Franklin says Idol judge Lionel Ritchie was right that she had to grow her voice and work on herself before taking a big stage.

As for if Franklin would return to audition for American Idol, the 16-year-old said she had no plans to return.

Who is your favorite American Idol contestant so far?