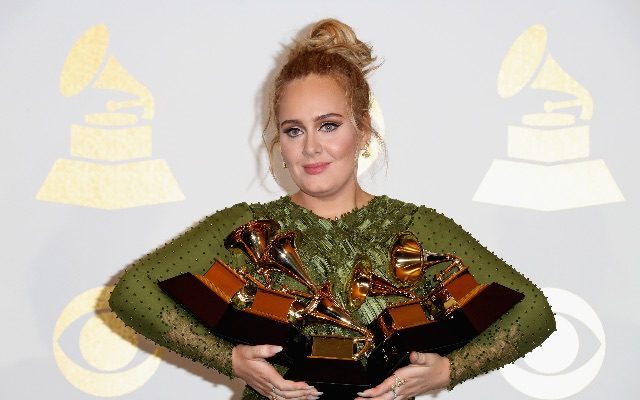 It’s been five years since Adele came to the music scene with her album, 25, and big names have been named as collaborators for her next project.

Adele has tapped John Legend and Raphael Saadiq for her upcoming album, Saadiq has been a favorite of the “Rolling In The Deep” singer since she was a teenager.

“Adele is ­pouring her heart and soul into this record, ­including how she feels post-divorce,” a source close to the singer told The Sun. With the divorce from her husband Simon Konecki, Saadiq will have a lot to draw from as he oversees the album.

John Legend and Adele have already laid down some tracks in the studio and are working on a collaboration, but don’t hold your breath for the September release that was initially promised. When a fan asked Adele on social media if the album was going to be released soon the singer replied, “Of course it’s not. Corona ain’t over. I’m quarantining. Wear a mask and be patient.”

If you could include an artist to collaborate with Adele on the new album, who would it be?