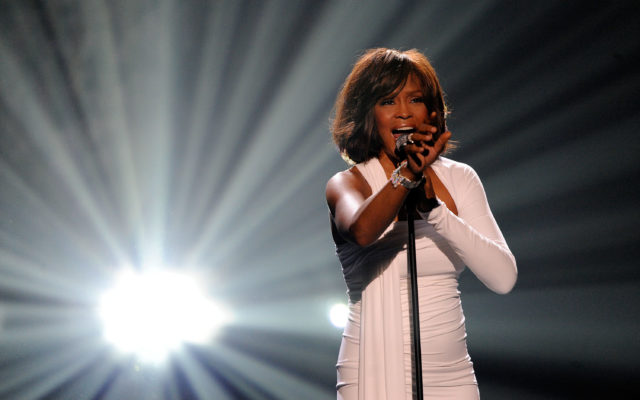 Pack your bags and get ready to head to Vegas, Whitney Houston’s estate has announced that a Whitney Houston hologram residency is coming to the Las Vegas strip. Beginning October 26, “An Evening With Whitney: The Whitney Houston Hologram Concert will hit Harrah’s Las Vegas. For the concert, fans will hear Whitney’s voice and see her via a hologram accompanied by a four-piece band, dancers, and backup singers. Tickets for the show will go on sale Friday morning at 10 a.m. Pacific Time. Do you have an issue with a Whitney hologram concert? Are you going to get tickets to the show?