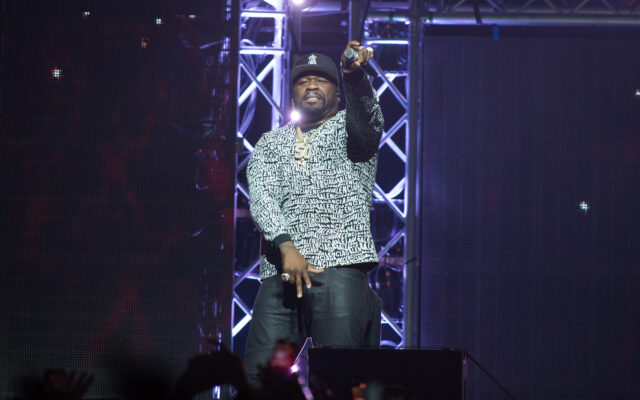 Everyone has an opinion on what is happening with Kanye West and 50 Cent is no exception. 50 says he forgives Kanye for the things he has said because, I already identify when something’s going on that I don’t understand…there’s nothing for me to say about it. 50 said Kanye is in a dangerous place. It’s crazy, it’s unpredictable. Unpredictable is entertaining. You don’t know what’s gon happen next and he’s offering a description of crazy. But when you start getting in certain areas, they’re not gonna actually be passionate for what’s going on with him cause he’s not crazy where he doesn’t know what he’s saying. He said one week Kanye says, I don’t want my kids raised by a White woman and the next week it’s I want to go home. Are you surprised 50 Cent is being compassionate toward Kanye?