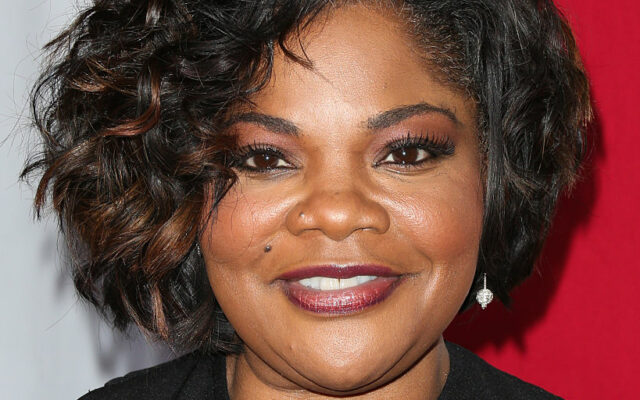 He shared with his social media followers that she was so good, she had my a– in a trance. You gotta go check her out that sh–was fire.

In another post dedicated to Mo’Nique he wrote, I gotta get @therealmonique back in pocket. We only supposed to cancel sh– that ain’t good for the culture. We need you to WIN again.

Do you want to see Mo’Nique join his Power series?